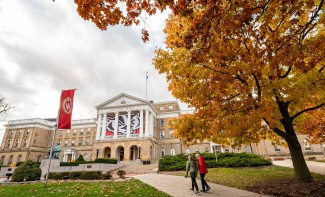 The University of Wisconsin–Madison ranked 4th for total research expenditures financed by the U.S. Department of Energy (DOE) among public and private universities in the 2020 fiscal year, according to data released Monday by the National Science Foundation (NSF).

The rankings are included in NSF's Higher Education Research and Development (HERD) survey for FY 2020, which is the primary source of information on research and development expenditures at universities and colleges in the United States.

UW–Madison has consistently ranked as a top five research university for DOE funding in recent years. The university increased overall research expenditures by $67 million in FY 2020 and ranked 8th overall in the national research rankings for public and private universities. 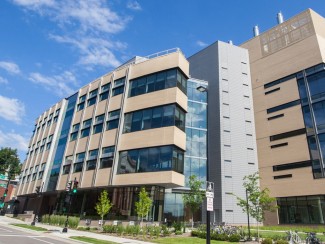 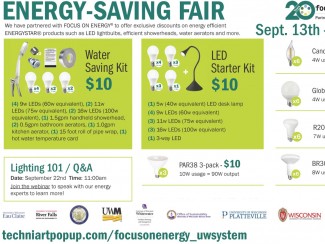 Saving water and energy on the cheap: Focus on Energy promotion returns to UW–Madison
September 13, 2021 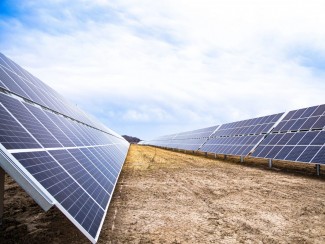 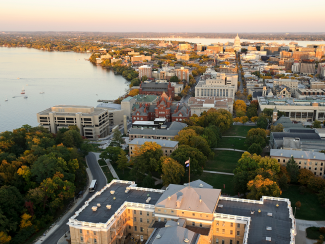