The Standing Rock Sioux and the No Dakota Access Pipeline Movement 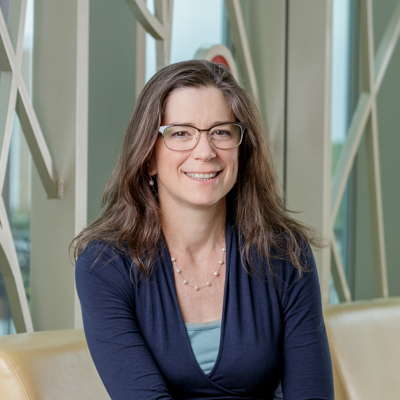 In this Sustainable Energy Seminar, Leah Horowitz, Assistant Professor of Environmental Studies and Civil Society & Community Studies, will discuss the historical context and detail the chronology of the movement to stop the construction of the Dakota Access Pipeline, led by the Standing Rock Sioux Tribe.

The Standing Rock Sioux Reservation, which stretches from south-central North Dakota to north-central South Dakota, is home to the Standing Rock Sioux Tribe (SRST), a federally recognized U.S. tribe with a trust land base of 841,700 acres and an estimated enrollment of 15,568 members. Over half of North Dakota’s daily production currently flows through the Dakota Access Pipeline (DAPL), a subterranean 1,172-mile pipeline owned by Dallas-based Energy Transfer Partners (ETP), which extends from North Dakota to southern Illinois. DAPL runs one-half mile from the Reservation’s boundary, within unceded Indian territory under Article 16 of the Treaty of Fort Laramie (1868). The SRST Tribal Council voiced opposition to the pipeline when ETP representatives visited the Tribe in September 2014, and continued communicating their opposition to the U.S. Army Corps of Engineers (USACE), charged with permitting the project. This presentation will provide historical context for, and detail the chronology of, the #NoDAPL movement led by SRST.

Registration is required for this webinar through Zoom. Click here to register for this and all other webinars as part of the Sustainable Energy Seminar series.