Indigenous peoples have been impacted disproportionately by the environmental consequences of climate change, despite contributing the least to its effects. Tribal communities across Wisconsin and the U.S. are nonetheless creating their own clean energy futures. Join us to learn more about challenges and opportunities unique to Native Nations who are bringing clean energy to tribal lands closest to home. 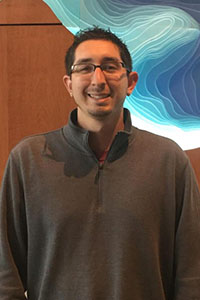 Dylan Jennings earned his BA in Anthropology, Archaeology and American Indian Studies from UW-Madison in 2013. Before he became Director, Jennings served as an Outreach Specialist and as a Wildlife and Biological Services Intern with GLIFWC. Jennings’ experience in advocating for Anishinaabe language and Ojibwe culture includes work on projects such as The Ogichidaag Storytellers Video Series that provides educational videos about the history of Ojibwe treaty rights and subsistence in the ceded territories. 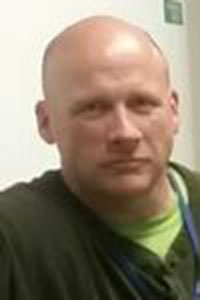 Michael Troge is a Project Manager working for the Oneida Nation. He has worked for more than 20 years doing conservation planning, designing, and deployment of water quality, agriculture, renewable energy, and facility energy projects. Troge is lead author for the Nation’s Strategic Energy Plan. Representing Oneida Nation, Troge is one of the original founding members of the Midwest Tribal Energy Resources Association. 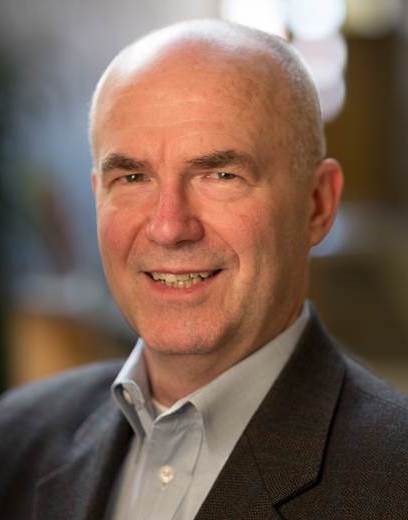 Charles Opferman is a licensed architect. Energy conservation, management, and generation have remained his focus. He provides technical analysis and implementation of renewable and clean energy generation.  He led the development of FCPC’s two megawatt biogas plant. He simultaneously served as the State of Wisconsin’s construction representative converting the Capitol Heat and Power Plant from coal to natural gas.  He operates the FCPC biogas plant and manages its business operations.