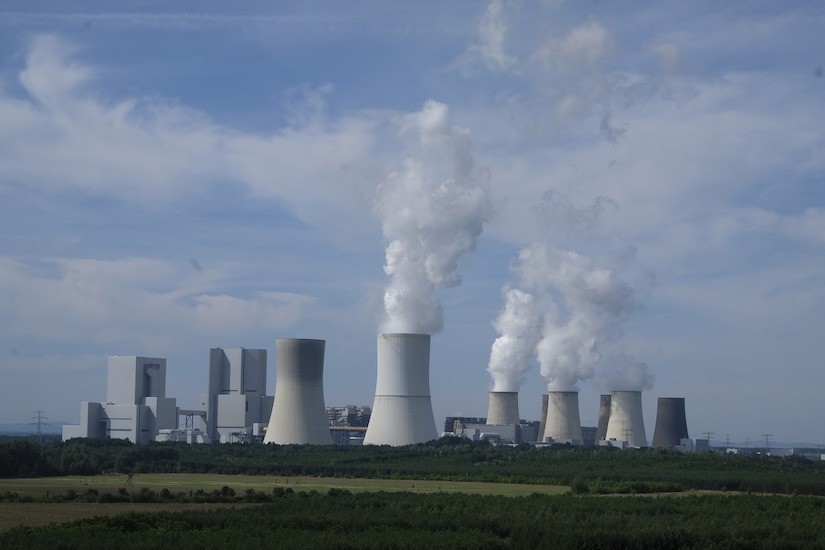 More than 75 percent of the world’s electricity comes from thermal power plants that convert heat energy into electric power – including from coal, natural gas, and nuclear sources. A focus on reducing greenhouse gas emissions and a rise in the use of wind and solar power generation are changing how these plants have traditionally operated. New technologies have the potential to make thermal power plants more efficient and flexible and reduce carbon emissions.

Join us for a mini-symposium to discuss how the role of thermal power plants will change in the future electric grid, and how thermal power can help meet the simultaneous goals of resiliency, reliability, economic efficiency, and environmental sustainability.

This event is free. Register here! Refreshments will be served.

Description from NET Power website: NET Power has developed a novel power system that produces electricity from natural gas. NET Power plants are cost competitive with current technologies but generate zero atmospheric emissions – eliminating the smokestack altogether. This system is based on a new thermodynamic cycle called the Allam Cycle.

The Allam Cycle is a breakthrough in power generation technology. It uses a high-pressure, highly recuperative, oxyfuel, supercritical CO2 cycle that makes emission capture a part of the core power generation process, rather than an afterthought. The result is high-efficiency power generation that inherently produces a pipeline-quality CO2 byproduct at no additional cost to the system’s performance. 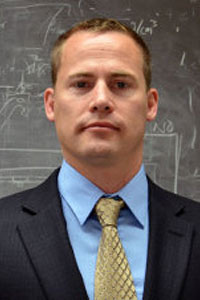 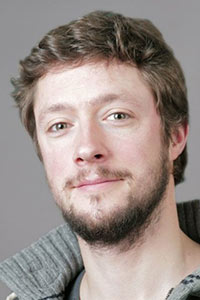 Adrien Couet's research includes the study of materials for nuclear reactors and power plants that will be able to withstand the demanding pressures of an aggressive environment. Couet studies how materials, their environment, and the stresses with which they come into contact tend to couple in ways that are less than fortuitous for the maintenance and safety of a nuclear power plant. A large part of his research focuses on a corrosion model he has been developing for more than six years, called C4 (coupled current charged composition). The model is predictive in nature, and allows engineers to screen and diagnose certain materials based on their strengths. He works specifically with fuel cladding, the first barrier that stands between uranium fuel and its environment within a nuclear reactor. C4 helps gauge which materials would work best for fuel cladding, as an alternative to a trial-and-error process, which is more costly and less efficient. 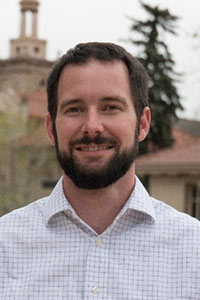 Mike is principal investigator on a project that develops a tool for algorithmic optimization of plant design, operations, and maintenance policies. He has previously led the research and development of a high-temperature, gas-phase solar receiver for super-critical carbon dioxide applications, and he provides expertise in time series analysis of transient and coupled systems, optical and thermal system characterization, computational fluid dynamics, nonlinear and mixed-integer programming, and engineering software development.

Before joining NREL, Mike worked as a graduate research assistant at University of Wisconsin-Madison Solar Energy Lab, where he developed an optimization/design tool and detailed transient system component models for power tower technology.